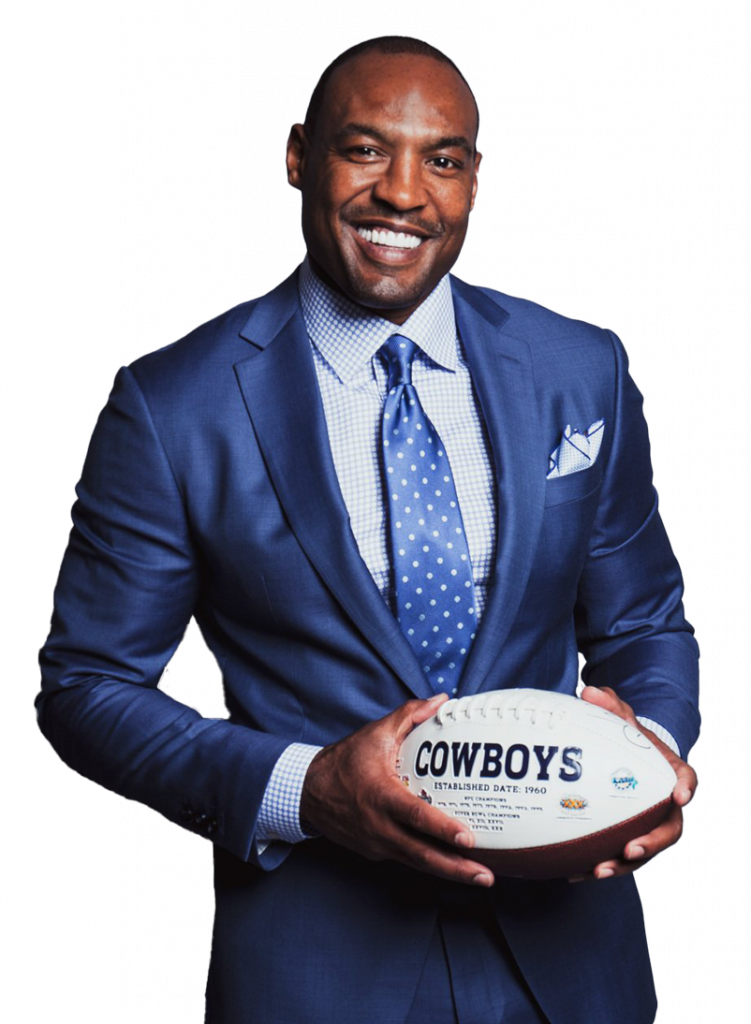 Building a culture of excellence

“Life is too short just to be average—especially as a team. If you want to supersede your competitors, you better have a competitive culture.” – Darren Woodson 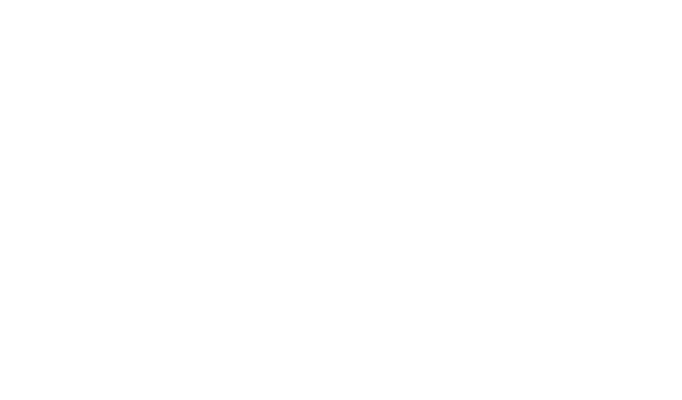 The Cowboys’ all-time leading tackler with 1,350 career stops, Darren Woodson is one of the greatest safeties of his era, earning five Pro Bowl selections. A second-round pick of the Cowboys in 1992, Woodson won two Super Bowl rings in his first two seasons, and three in a four-year span. Playing for 12 seasons, Woodson is the only player in Cowboys history to play for five different head coaches, beginning with Jimmy Johnson and ending with Bill Parcells. He enters the Ring of Honor as the 21st member and 19th player, becoming just the second true safety in the Ring of Honor along with Cliff Harris. 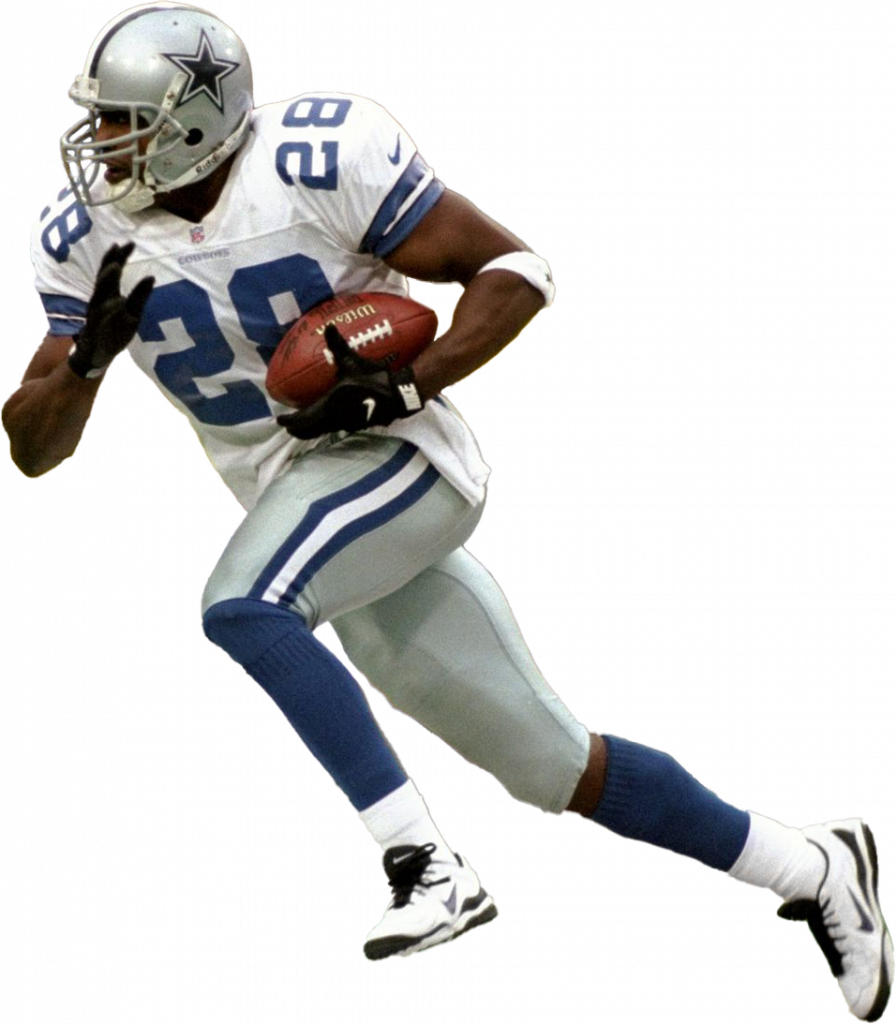 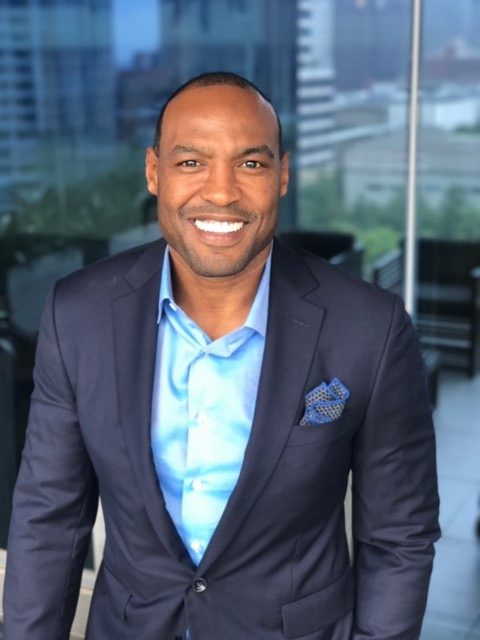 A three-time Super Bowl champion and five-time Pro Bowl selection, Darren Woodson is often recognized as one of the greatest players to wear a Dallas Cowboys uniform.

A native of Phoenix, Woodson played football at Maryvale High School as a running back and linebacker. He attended Arizona State University, where he was a converted linebacker for the Sun Devils and earned his Bachelor of Science in Justice Studies.

In the 1992 NFL Draft, the Dallas Cowboys selected Woodson in the second-round (37th overall). Throughout his 12 seasons (1992-2004) with the Cowboys, he earned a reputation as one of the hardest hitters and most ferocious safeties in the NFL.

Upon retiring from the NFL, Woodson joined ESPN as an NFL analyst in 2005. He appeared on “NFL Live” and “SportsCenter” and also participated on the network’s coverage of the Super Bowl, NFL Draft and NFL training camp specials. After 14 years with the network and commuting weekly to Bristol, Connecticut, Woodson announced his retirement in 2019.

Transitioning from the NFL to a post-playing career is not easy for most athletes —but Woodson has found consistent success. Woodson joined ESRP Advisory Dallas, LLC, “esrp”, in 2017 and bridged his storied football career and entrepreneurial spirit with commercial real estate. In May of 2022, esrp merged with Cresa, the world’s only global commercial real estate advisory firm that exclusively represents occupiers and specializes in the delivery of fully integrated real estate solutions operating from over 380 offices in 15 territories.

Woodson offices at the Dallas Cowboy World Headquarters – The Star, Cresa’s primary office in the Dallas-Fort Worth region as a Managing Principal and is an active Board member where he is directly involved with the firm’s overall vision, growth, and strategy. Woodson focuses on locating, developing, and defining business relationships across a variety of industries and markets. He brings his innate leadership skills and passion for creating winning strategies to meet clients’ real estate needs, while delivering a high-level of service. Clients include NTT DATA, Argo Data, ExamSoft and MTX Group.

Beyond his remarkable talents and dedicated leadership, Woodson has made significant contributions to his community and is an active board member at C5 Youth Foundation of Texas. C5 Youth Foundation helps high potential youth with limited resources become successful and responsible leaders in their communities. Since its inception, over 600 Texas youth have experienced C5 Texas’ life-changing program and leadership experiences.

Darren is married to Tiffany and has four beautiful children.